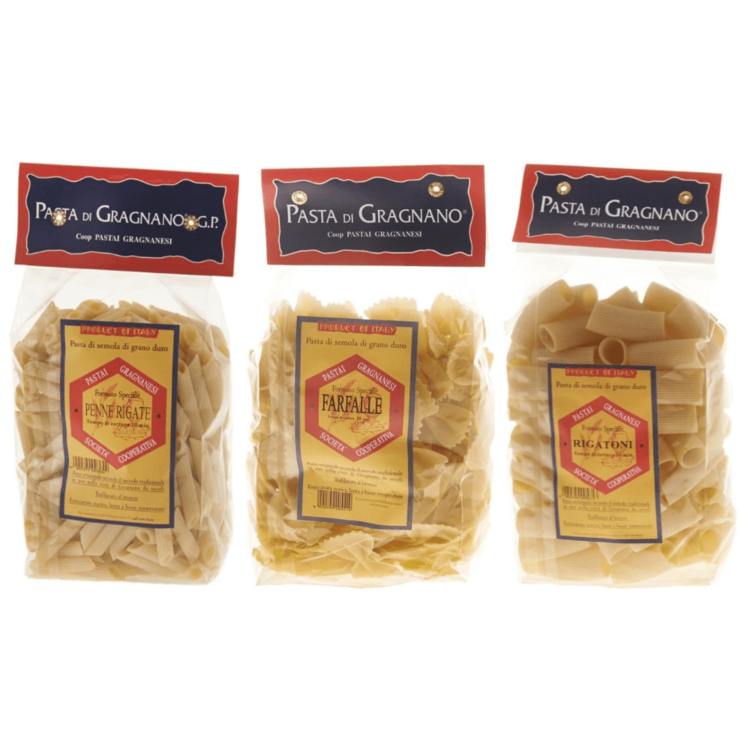 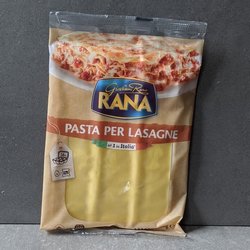 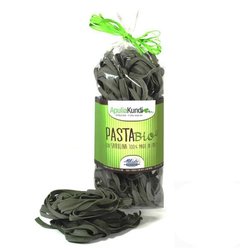 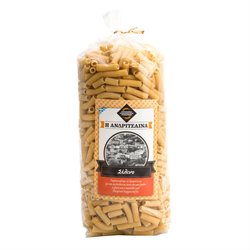 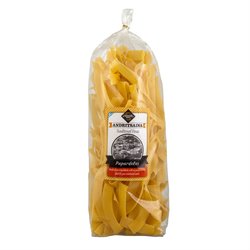 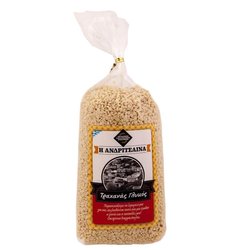 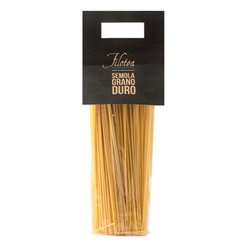 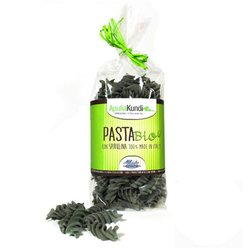 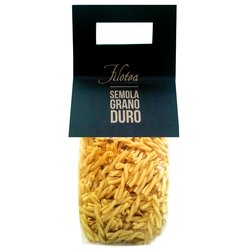 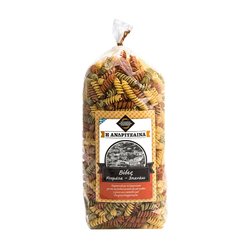 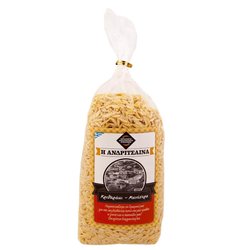 Bronze die cut, dried at low temperatures and made in Gragnano the birthplace of dry pasta, our Pasta Gragnanese pasta not only taste better and retain all of their goodness when cooked, they also have plenty of surface area to absorb the flavour and liquid of the sauce with which it they are served.

1 x Penne Rigate Pasta Di Gragnano 500g
Penne rigate are medium length tubes with their ends cut at an angle (like a quill or fountain pen) and with deep ridges (rigatura) are said to have originated in Campania and are a perfect shape for all sauces. We suggest cooking them with spicy tomato sauces or sauce.

1 x Farfalle Pasta di Gragnano 500g
One of the prettiest Italian pasta shapes, they resemble bow ties or butterflies and are often served with chunky sauces or in pasta salads.

1 x Rigatoni Pasta di Gragnano 500g
Rigatoni, so called because of the deep lines on the surface (rigatura) are said to have originated in Campania and are a perfect shape for all sauces. We suggest cooking them with tomato sauces or perhaps with a béchamel and meat sauce.

A note from the merchant on their producer:

"Our main selection of pasta is produced by Pastai Gragnanese from Gragnano, the birth place of pasta near Naples.

Pastai Gragnanese have been making pasta with passion since 1980 following ancient methods passed down from generation to generation over the last four hundred years.

If you are passionate about pasta you may be familiar with Gragnano pasta. So why is it so special? What does the name really mean? The name itself implies a location and style of production, much the same way that a DOC wine appellation does.

To be called Pasta di Gragnano IGP, the pasta must be produced in a legally defined area in and around the Bay of Naples and it must be made by mixing durum wheat with the calcium poor water of the Monti Lattari Mountains.

The method of production is crucial too. The dough is forced through rough bronze forms (trafilata al bronzo) and dried at low temperatures in the mountain air for at least a day (normal industrial pasta is dried in a few hours). The slow approach ensures better flavour and means the pasta retains its nutrients.

The result is a high quality product with plenty of surface area to absorb the flavour and liquid of the sauce with which it is served."