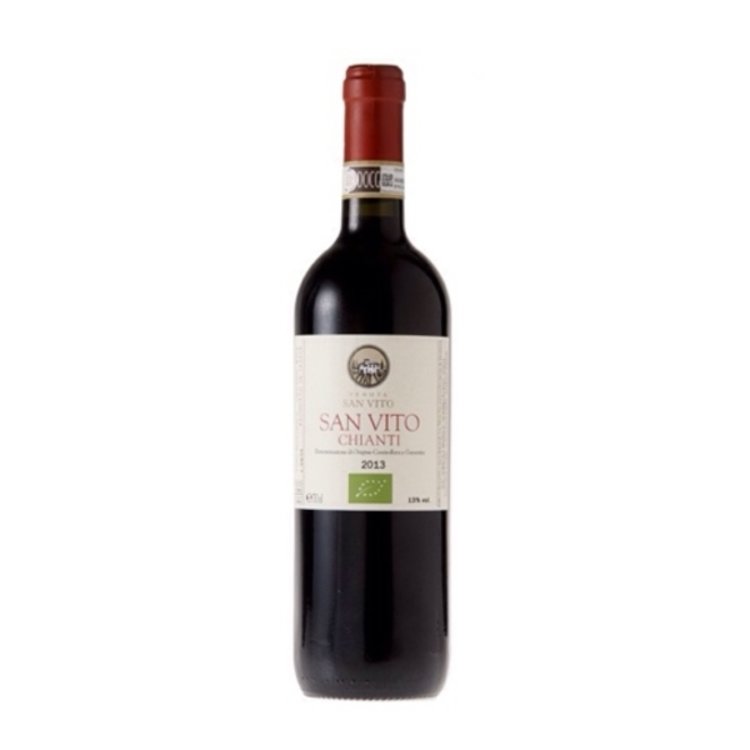 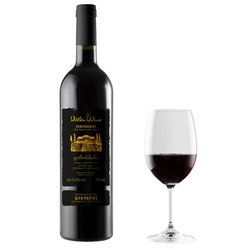 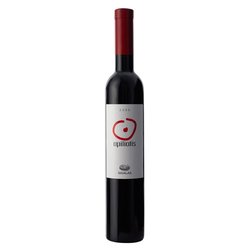 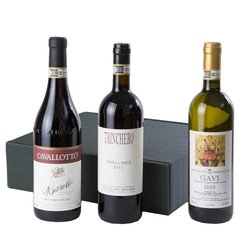 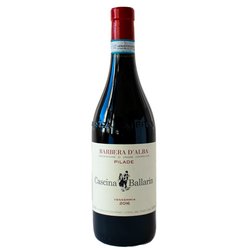 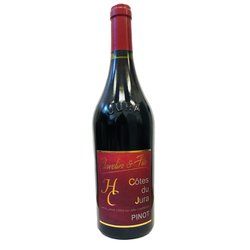 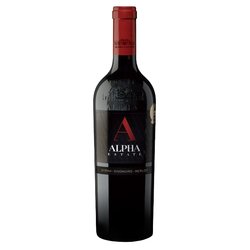 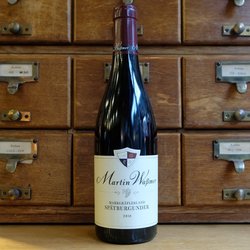 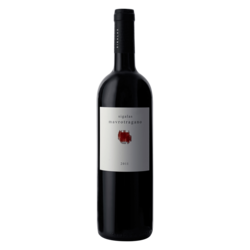 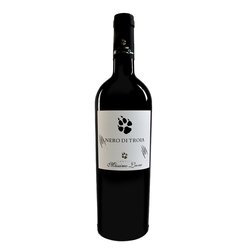 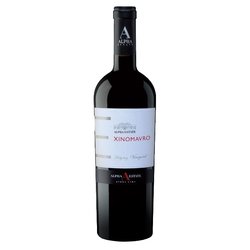 This is an organic Chianti produced from 100% Sangiovese grapes by the Tenuta San Vito Estate, not far from Florence. This typically Tuscan wine is a dark ruby red with an appealing fresh fruity bouquet. Full-bodied, round and harmonious in the mouth, matured in the bottle to harmonise and develop.

Perfect with meat-based first courses and with all roasts.

In 1985, the Tenuta San Vito was the first wine-growing estate in Tuscany to switch to organic production, It is remarkably large, measuring 150 hectares, approximately 30 hectares of which contain vines and 20 hectares olive trees. The rest is forest, which surrounds the entire estate. Situated in the hills of the Chianti Colli Fiorentini, 18 kilometres from Florence, it is secluded and far away from noise and traffic.

Since 1985, all of San Vito's products have been certified by the A.I.A.B. (Associazione Italiana Agricoltura Biologica), and the winery is a member of I.F.O.A.M. (International Federation of Organic Agricoltural Movement). The current certifying authority is I.C.E.A. (Istituto per la Certificazione Etica ed Ambientale), which ensures observance of the E.U. 2092/91 regulation and international norms.

San Vito's observance of organic farming means that it uses only substances derived from organic minerals, both for fertilisers and anti-pest treatments. This allows the soil to maintain its productive capacity without leaving any chemical residues in the soil or in the wines. 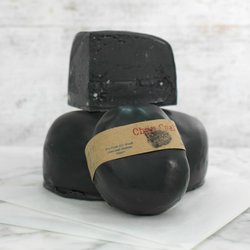 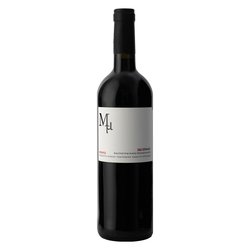 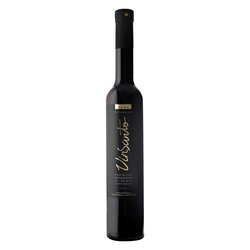 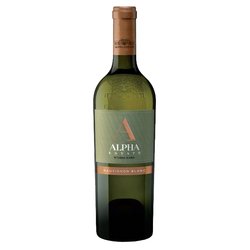