Montgomery Cheddar Cheese 1.5kg (Made in Somerset)
£36.00
January Sale: Save on Hundreds of Products >> 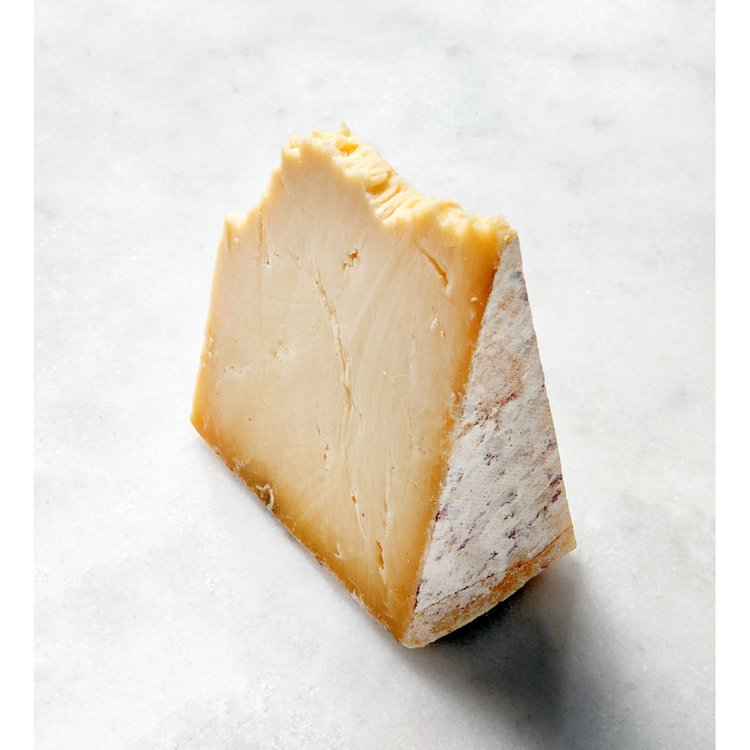 Made by: James Montgomery 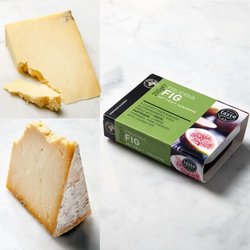 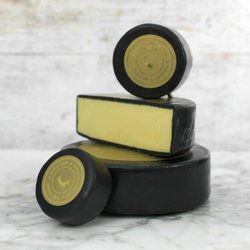 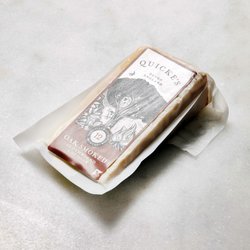 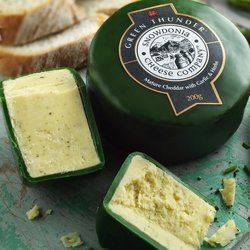 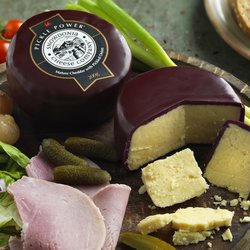 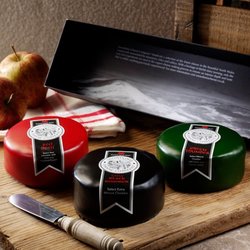 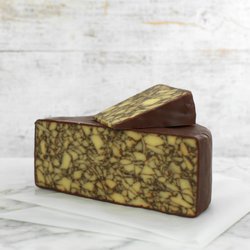 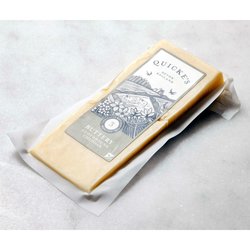 Montgomery is arguably one of the best and most famous farmhouse cheddars available in the UK. It is offering deep, rich, nutty flavours with a drier texture than other cheddars.

Made at Manor Farm in Somerset where his family have been making cheese for three generations, James Montgomery and his team of cheese makers create their cheddar in the traditional way, using unpasteurised cow’s milk and animal rennet. Montgomery's Cheddar is the epitome of traditional handmade, unpasteurised Somerset cheddar. It's deep, rich, nutty flavours have won worldwide acclaim.

• At Manor Farm, the cheese is made 7 days a week to ensure the freshness of milk, which is produced by Montgomery's own herd of 200 Friesian cows.
• Cheeses are matured for 12 months wrapped in muslin cloth on wooden shelves. Some are matured for 18 months for an extra special Montgomery's Cheddar.

James is committed to every aspect of the production of his cheese from the quality of the grass that his cows graze through to the taste and texture of the final product.

Made from cow's milk.