As far as royal milestones go, it’s hard to overstate the significance of the Queen's Platinum Jubilee this year.

As far as royal milestones go, it’s hard to overstate the significance of the Queen's Platinum Jubilee this year.

While many will be looking forward to their Platinum Jubilee Bank Holidays in June, we’re taking the opportunity to celebrate now with our own Royal food and drink while we await the unveiling of the Platinum Pudding.

What is the Platinum Jubilee?

In what has to be described as a truly remarkable milestone, Queen Elizabeth II will this year become the first British Monarch to celebrate a Platinum Jubilee, marking 70 years service to the United Kingdom and the Commonwealth. Pretty impressive, right?

While the official date of the Queen’s Platinum Jubilee is February 6, the anniversary will be celebrated with public events throughout the year, including what will be a hotly-anticipated four-day bank holiday Jubilee weekend from Thursday June 2 to Sunday June 5.

What is the Platinum Pudding?

To help commemorate the occasion, a nationwide baking competition was launched to create a brand new pudding dedicated to the Queen, and any UK resident aged 8 and over had the opportunity to submit their very own recipes for it!

Five finalists were then be asked to prepare their puddings for an expert judging panel that includes Mary Berry, Monica Galetti and Buckingham Palace Head Chef Mark Flanegan. The winning recipe will be made available to the public and the pudding will be enjoyed throughout the Jubilee holiday celebrations and likely for many years to come!

The winner will be announced via a one-hour celebratory special on BBC One in mid-May.

In the meantime we’ll be bringing you inspiration for your own royal creations, so keep an eye out and don’t forget to subscribe to our newsletter! 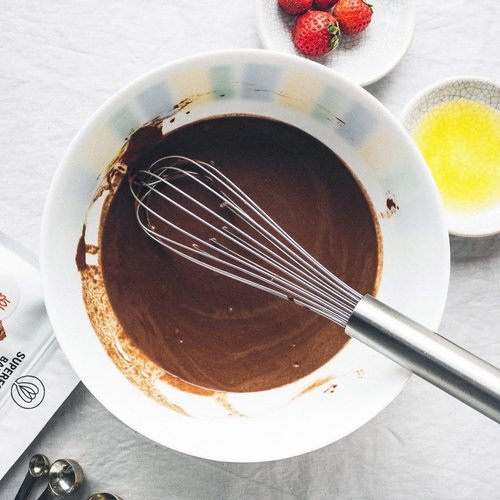 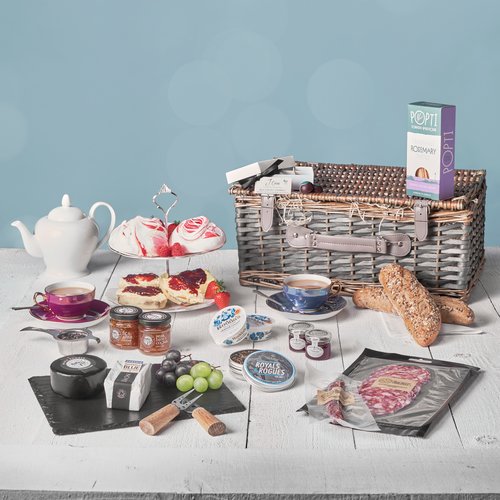 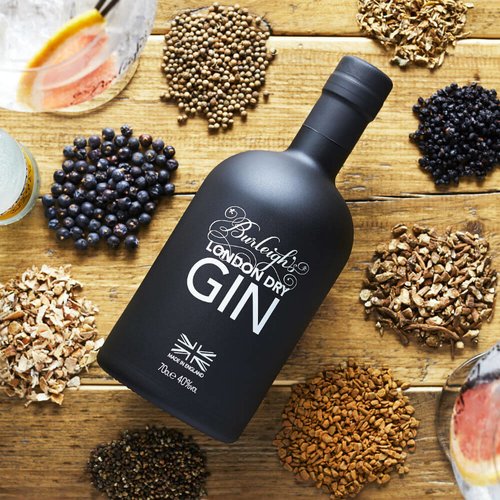 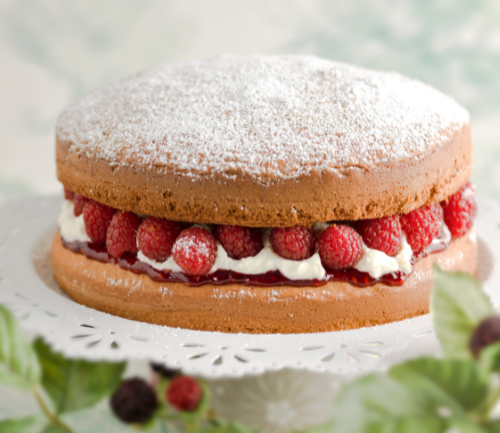 The fluffy, two-layer jam and cream cake is a quintessential addition to a British afternoon tea. While there may be some dispute over where the sponge itself originated from ( many food historians believe it to be Spain, while others say the origins are in fact English) there is no getting away from the fact that having a slice of Victoria Sponge in the afternoon is authentically British.

Named after – yep, you guessed it – Queen Victoria, who was the most notable fan of the light dessert as a tea time accompaniment, it all actually started with Anna Russell, the 7th Duchess of Bedford.

You see, in the mid 19th Century, Duchess Russell had taken to enjoying cakes and tea around 4pm to avoid what we might now call a post-lunch slump. This was apparently radical behaviour for the time as "high tea" was traditionally enjoyed around 9pm.

The Duchess started hosting afternoon teas for her friends, including Queen Victoria, thus creating a new food trend which Queen Victoria enthusiastically adopted and brought to the masses. 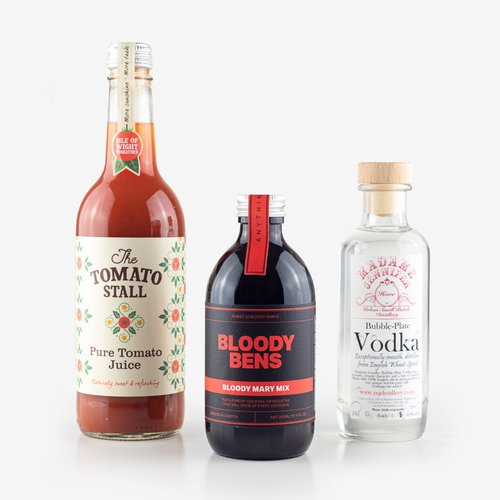 While it’s a classic cocktail by all accounts, the history of the bloody mary is about as clear as the drink itself.

Created by a Parisian bartender in the 1920s, and a booming drink in the United States by the 1930s thanks to patronage of American expats in the French capital such as Ernest Hemingway, there is a lot of conjecture the inspiration behind the Bloody Mary and how the spicy, tomato juice-based cocktail or how it got its name.

Some drink aficionados believe the inspiration for the name was Hollywood star Mary Pickford. Others trace the name to a waitress named Mary who worked at a Chicago bar called the Bucket of Blood. Though it’s most notably associated with Queen Mary I of England, who was nicknamed "Bloody Mary" for attempting to, let’s say, "firmly" re-establish the Catholic Church in England.

Even the ingredients have been adapted and changed over the years, with some additions including clam juice, bacon, olive brine and celery seeds to name just a few. Purists tend to agree on a general recipe though, consisting of vodka, tomato juice, worcestershire sauce and tabasco sauce – a Bloody Mary must have a kick!