CRATE Brewery is a small, family run business, founded in 2012. At our home in Hackney Wick, East London, CRATE started out as a canal side micro brewery, bar and pizzeria. We produce a range of craft beers, from staples to limited editions, offering a CRATE approach to style, flavour and taste for every occasion.

In 2011, Tom & Jess Seaton and Neil Hinchley had an idea: to build a brewery in a restaurant and make beers and pizzas unlike any that were available at the time, to celebrate the creativity that was originating from one of the world’s most creative places, Hackney Wick.

But it wasn’t just them. They had the creative, generous, hard working hands of the local community who helped make CRATE what it is today.

Based in one of the most creative hubs of London, there’s always something brewing at CRATE. We’re all about fresh thinking and fun doing. It’s what gives us our unmistakable flavour. 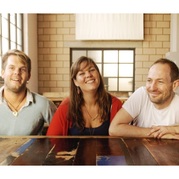 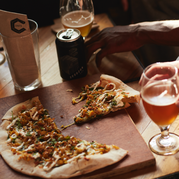 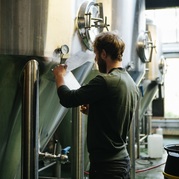 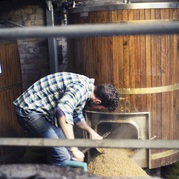 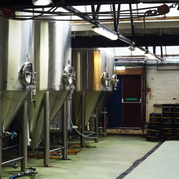 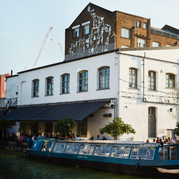